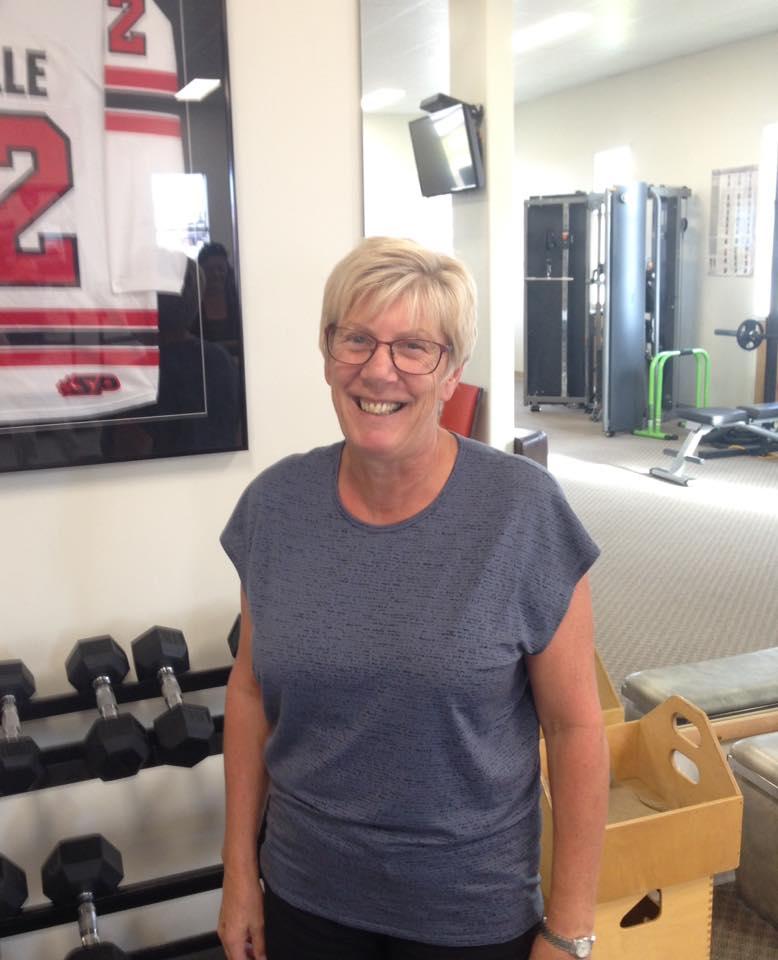 Deborah trained as a Physiotherapist at the Royal Orthopaedic Hospital School Physiotherapy in Birmingham, UK. Her career working with children has taken her from Birmingham to Wales and the USA where she was the department leader for a multidisciplinary team. She immigrated to Canada in 2000.

In 2000, Deborah and her husband moved to Dawson Creek and she began working at the Child Development Centre. In 2005, Deborah left the Child Development Centre to expand her practice and provide services to children throughout BC and Alberta. Deborah sees children in school districts around Dawson Creek and Fort Nelson, in various North Western Alberta communities and in a clinic setting. Areas of interest include children with multiple difficulties, those with difficulties walking, such as children who walk on their toes, and providing orthotics for children. Deborah also sees children who are funded through the At Home Program offered by the Ministry.

Deborah and her husband, Robert, have a family of three children and two grandchildren.  She enjoys traveling and outdoor activities. Deborah is involved with the Dawson Creek Triathlon Organization and the Bear Mountain Nordic Ski Association.